He is 3 million light years from home. He may be wise and as old as the stars but right now he needs a friend. The secrets of the universe can't help him. He's stranded on earth: alone, homesick and afraid. It is a hostile planet. The police are after him and there's no one who can help.until he meets the children. To them he's a magical being from another world: to him they are unforgettable friends! Kotzwinkle's acclaimed novelization of the original screenplay by Melissa Mathison brings additional background and detail that expands and enhances the story of Elliott and his strange an...
View More... 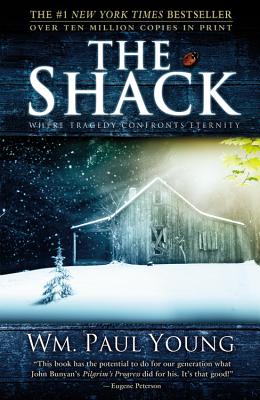 Over 1 million copies already sold in the USA. An absolute bestseller! Mackenzie Allen Philips' youngest daughter, Missy, has been abducted during a family vacation and evidence that she may have been brutally murdered is found in an abandoned shack deep in the Oregon wilderness. Four years later in the midst of his great sadness, Mack receives a suspicious note, apparently from God, inviting him back to that shack for a weekend. Against his better judgment he arrives at the shack on a wintry afternoon and walks back into his darkest nightmare. What he finds there will change Mack's world f...
View More... 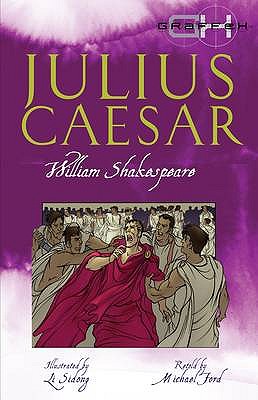 By: William Shakespeare and retold by Michael Ford

Graffex is a series of illustrated literary classics retold for young readers, using a graphic novel format which is particularly popular with reluctant readers. Shakespeare's retelling of Julius Caesar's assassination and the turmoil that followed focuses on the conspirators, their initial reasoning and their ultimate guilt. Specially commissioned, full-colour, dramatic artwork faithfully respresents set-pieces from Shakepeare's tragedy, and brings excitement and atmosphere to this stirring tale. Speech bubbles work with the main text to emphasise and enhance the retelling. A running ...
View More...