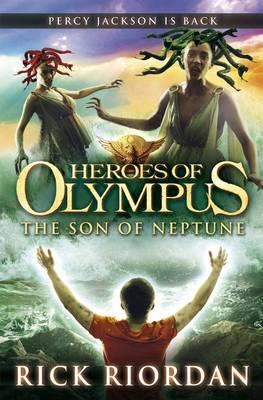 This crazy messed up world of gods and monsters is "Percy Jackson's" reality, which pretty much sucks for him. Percy Jackson, son of Poseidon, God of the Sea, has woken from a very deep sleep and come face to face with two snake-haired ladies who refuse to die. But they're the least of his problems. Because Percy finds himself at a camp for half-bloods, which doesn't ring any bells for him. There's just one name he remembers from his past. Annabeth. Only one thing is certain - Percy's questing days aren't over. He and fellow demigods Frank and Hazel must face the most important quest of all: the Prophecy of Seven. If they fail, it's not just their camp at risk. Percy's old life, the gods, and the entire world might be destroyed... About the Author: Rick Riordan is a teacher and a writer, and has won many awards for his mystery novels for adults. He says that the idea for Percy Jackson and the Lightning Thief first came to him while he was teaching Greek mythology at middle school in San Francisco. But rumour has it that Camp Half Blood actually exists, and Rick spends his summers there recording the adventures of young demigods. Some believe that, to avoid a mass panic among the mortal population, he was forced to swear on the River Styx to present Percy Jackson's story as fiction. Rick lives in Texas (apart from his summers on Half Blood Hill) with his wife and two sons. Visit the author online rickriordan.com 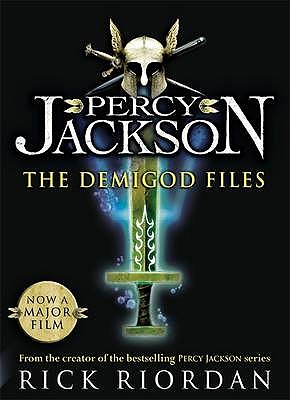 Heroes of Olympus: The Demigod Diaries

Mark of Athena #3 Heroes of Olympus