The Greek Myths is the definitive and comprehensive edition of Robert Graves' classic imaginative and poetic retelling of the Greek myths. 'Icarus disobeyed his father's instructions and began soaring towards the sun, rejoiced by the lift of his great sweeping wings. Presently, when Daedalus looked over his shoulder, he could no longer see Icarus; but scattered feathers floated on the waves below...' Including many of the greatest stories ever told - the labours of Hercules, the voyage of the Argonauts, Theseus and the minotaur, Midas and his golden touch, the Trojan War and Odysseus' journey home - Robert Graves' superb and comprehensive retelling of the Greek myths for a modern audience has been regarded for over fifty years as the definitive version. With a novelist's skill and a poet's eye, Graves draws on the entire canon of ancient literature, bringing together all the elements of every myth into one epic and unforgettable story. Ideal for the first time reader, it can be read as a single, continuous narrative, while full commentaries, with cross-references, interpretations, variants and explanations, as well as a comprehensive index of names, make it equally valuable as a work of scholarly reference for anyone seeking an authoritative and detailed account of the gods, heroes and extraordinary events that provide the bedrock of Western literature. The result is a classic among classics, a treasure trove of extraordinary tales and a masterful work of literature in its own right.

Title: The Greek Myths: The Complete and Definitive Edition

Greek and Roman Myths: The World's Greatest Myths and Legends

By: Edited by Jake Jackson

The New Mythic Tarot: with cards illustrated by Giovanni Caselli

By: Juliet Sharman-Burke and Liz Greene

Ned Kelly : Under the Microscope - Solving the forensic mystery of Ned Kelly's remains 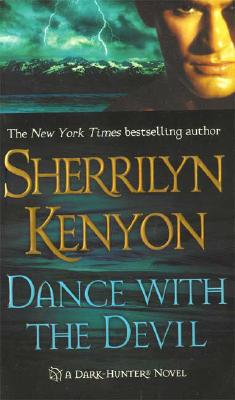 Dance with the Devil #4 Dark Hunter